CI/CD with Altostra and CircleCI

Integrating your Altostra projects with CircleCI 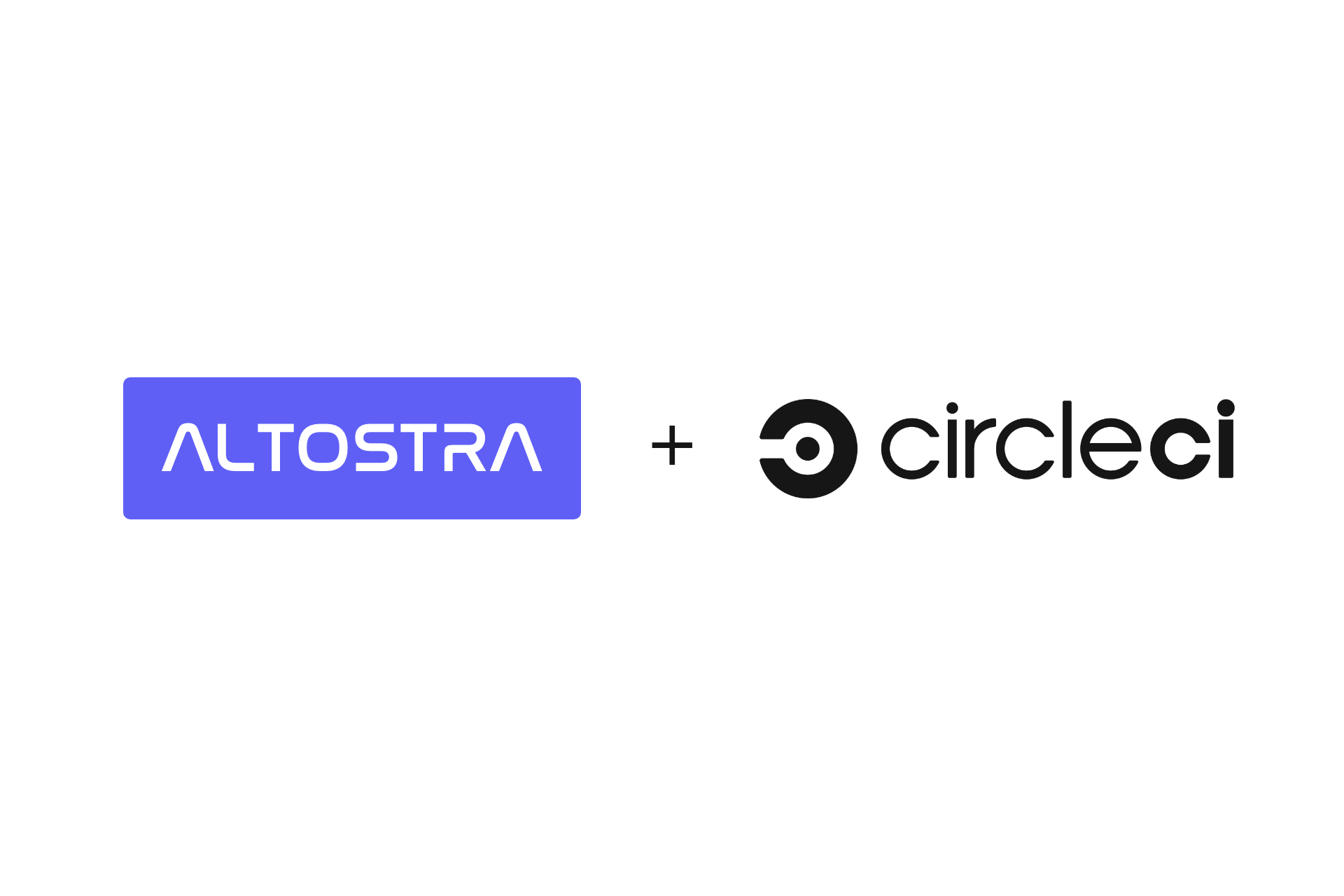 In our last post, we discussed how to integrate Altostra with GitHub Actions to create a simple yet effective CI/CD process. Cool as GitHub Actions is, it's still the new kid on the block, and our users have rightfully demanded the CircleCI edition. So with no further ado, let's learn how to add a simple CircleCI CI/CD flow to a basic Altostra API service project.

You can read more about the basic API project we'll use here, and more about CircleCI here.

Getting the Altostra API Key

First of all, we'll need to get an API key from Altostra.

Go to the Account Settings page in the Altostra Web Console

This CircleCI workflow basically tells CircleCI to run the job whenever someone pushes anything to any branch that contains the .circleci/config.yml file.

Each time it runs it will checkout the code, install dependencies, config the Altostra CLI, and use the Altostra API key to push the latest version to the Altostra repository.

After you've set the configuration file, you'll see that CircleCI has already started running the workflow for the new branch circleci-project-setup - but it will fail, because we still haven't added our API key to the workflow. Let's fix that.

Now to what is usually the tricky part - how to safely use your API key without jeopardizing it.

Usually in CI/CD frameworks you'd have to store your secrets either on a secure server or in some kind of vault (like AWS Secrets Manager). CircleCI enables you to store your API key as an environment variable that can not be viewed - only updated or deleted.

Go to your CircleCI project, and:

Your secret is not visible to anyone - it can only be updated or deleted.

Let's try it out!

Now you can go back to your terminal and list your images:

Turning the CI to CI/CD

The move from CI to CI/CD is not trivial - it usually requires some kind of canary testing, automated integration and sanity tests. If you already have these in place, deploying your code to Production (or any other env) is as simple as adding the following line to your CircleCI configuration after the push step:

Let's see it in action:

First, we'll add a hello endpoint to our API Gateway and a function to return Hello, CircleCI on GET request.

Now, let's make sure we add & push all the required changes to our circleci-project-setup branch

Then, let's make sure the CircleCI has triggered appropriately:

Once the deployment has been initiated, we can see it on the Altostra Web Console and check it's status on AWS CloudFormation stack:

Now that everything is up, we can test our new endpoint with a basic curl request:

Voila! We added a feature to our code, pushed to git, and had it deployed to our Production env on AWS automatically!

Using the Altostra's API keys librates you to integrate your Altostra projects with any CI/CD framework you work with. What we've seen here is a simple example of utilizing CircleCI to create a basic CI/CD process, but it can also be integrated with many more testing and deployment tools - from Docker images to canary testing. 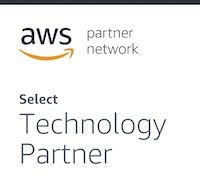